Nakadia, one of the leading global techno ladies, has released her autobiography Positive Energy - Becoming Nakadia. The book describes her unique and turbulent journey from poor, rural Thai girl to electronic music superstar. Positive Energy tells the motivating story of a self-made artist with an unstoppable spirit who made her dreams come true by relentlessly pushing through obstacles, prejudice and life between cultures, always with a smile on her face. 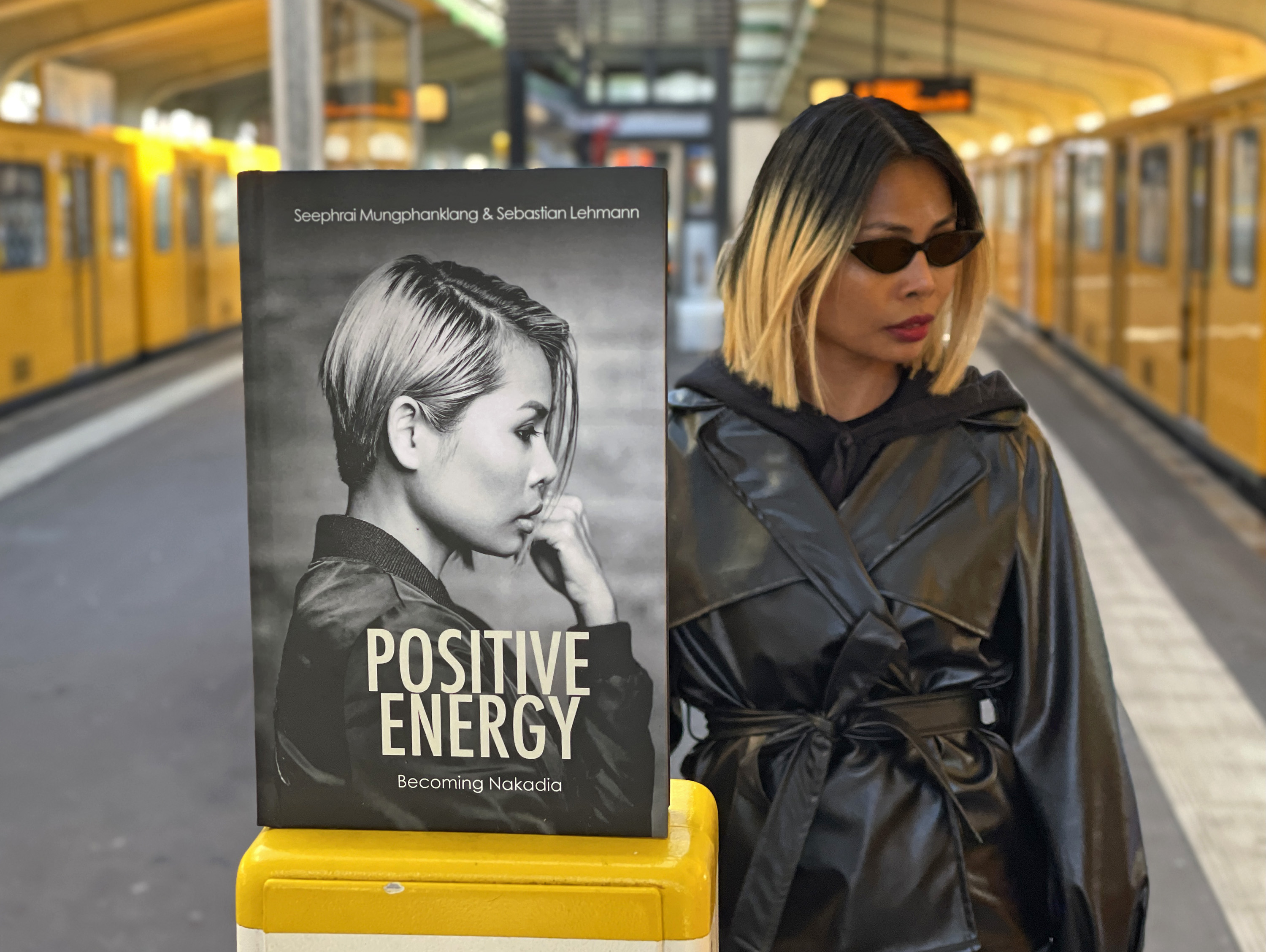 ‘Positive Energy is the story of my life, and I hope it will inspire people to stay optimistic in these difficult times,’ says Nakadia.

‘The book vividly describes Nakadia’s ups and downs, her triumphs and her disasters,’ explains Sebastian Lehmann, Nakadia’s manager and co-author. ‘It captures the moment she discovered techno and knew she was born to be a techno DJ, the hours spent relentlessly practicing and crafting her sound, and the constant barrage of musical, political, social and sexual prejudice that made it seem, at times, like her career was over. But Nakadia never gave up, following her dream without taking any shortcuts. Positive Energy is a truly inspiring and highly personal biography, a tale about embracing opportunities without fear, and a belief in the power of Positive Energy.’

The official release of the book is planned for March 31, 2021, but a limited pre-release edition is now available on www.nakadia.com.

Nakadia grew up in rural Thailand on less than $1 per day. As a teenager, she quit school to work in a series of factories in pursuit of a better life. Later, she got a job at an Internet café, where she taught herself basic English and became online friends with Sebastian. He invited Nakadia for her first trip to Germany in 2002, where she found herself entranced upon hearing techno music for the first time.

Nakadia devoted herself right away to practicing her mixing and finding the perfect sound. In 2003, she moved to Koh Samui, where her performances quickly catapulted her career onto the global stage. Her life became a roller coaster of constant struggle, massive failures, and incredible success stories. Crafting her unique sound without any guidance—in a country that favors the mainstream—Nakadia pioneered the rise of the underground in Thailand, conquering the rest of the world at the same time. Forced to prove herself over and over again, she kept her energy high and never got discouraged by the prejudice that faced her at every turn.

In 2011, Nakadia moved to Berlin, where her career progressed in a more “normal” manner. By the time COVID-19 hit, she could look back upon over 1,600 performances across 76 countries, including gigs at Tomorrowland, Love Parade, Loveland, Parookaville, Nature One, Family Piknik, Watergate Berlin, D Edge Sao Paulo, The Egg London, Marktkantine Amsterdam, and Rainbow Serpent Australia, plus countless other top venues, festivals, and events. Nakadia released on labels like Filth on Acid, Get Physical, Codex, and Set About, and Carl Cox signed her for his Intec imprint. For 2021, several EPs are coming up, including a debut on Kraftek. 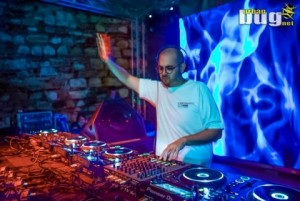 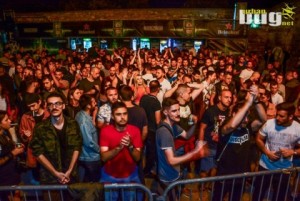 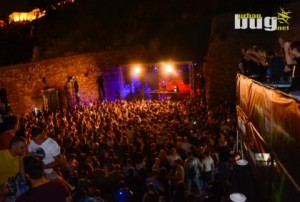 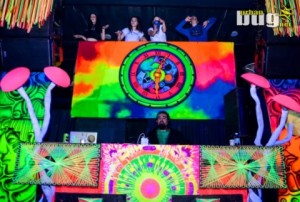 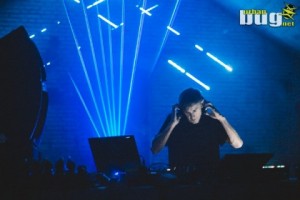 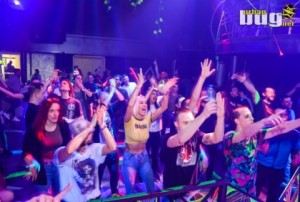