Khram, is the Russian word for temple – and the upcoming title of ARKONA's hotly anticipated, eighth studio album, set to be released on January 19th 2018 via Napalm Records!  A Khram is a temple shrouded in natural mysticism slumbering behind nocturnal treetops, yet open to everyone. 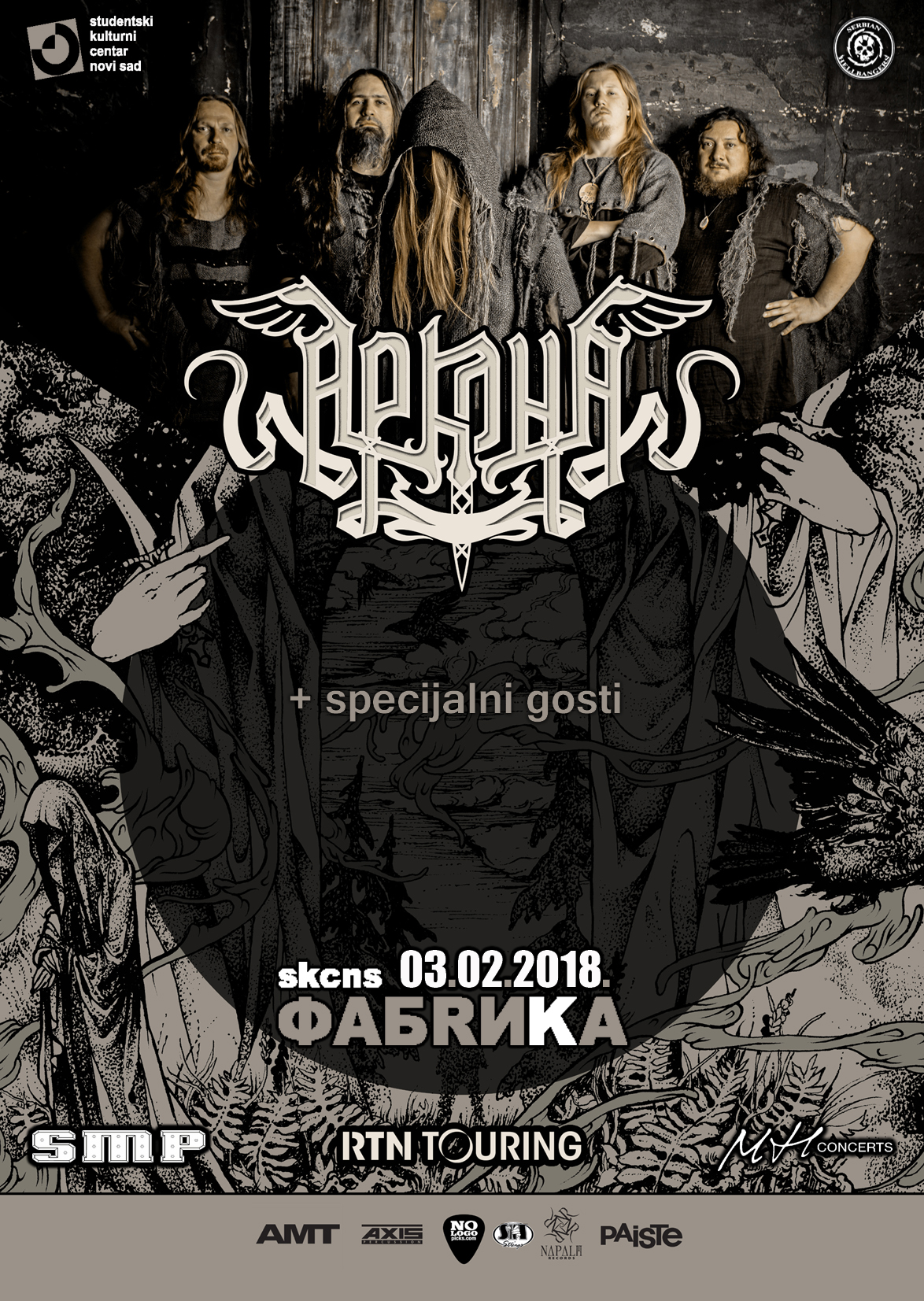 The sincerity and depth that binds all five band members together resonates in the sumptuously dark cover artwork and leading lady Masha`s lyrics that are written in her own blood (which is also part of the artwork)! ARKONA may have used sound samples in their early days, but nowadays cellos, brass parts, wind instruments and throat singing are recorded live meticulously and flow naturally into the band's harsh metal tunes.  Now Russia's leading pagan metal band has unveiled the stunning album artwork for Khram:


King-sized songs effortlessly shift from blackened pagan metal masterpieces to epic tracks with crystal-clear melodies and piano infusions. Mark your calendars for January 19th 2018, as ARKONA’s Khram is an exuberant and demanding affair that defies genre boundaries with untamable spirit!   In support of their upcoming album, ARKONA will be heavily touring in early 2018. 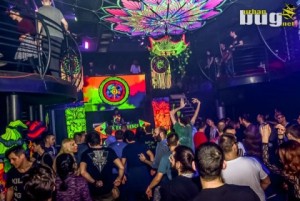 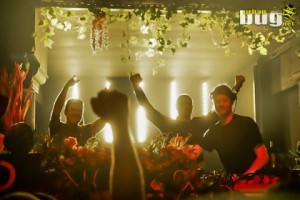 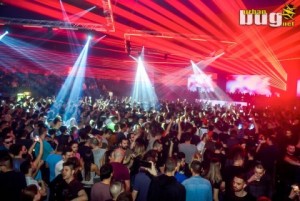 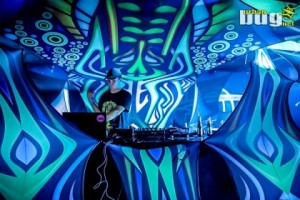 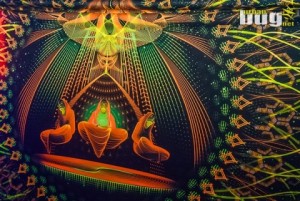 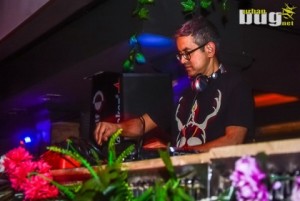 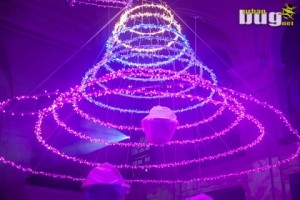 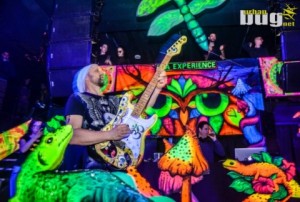 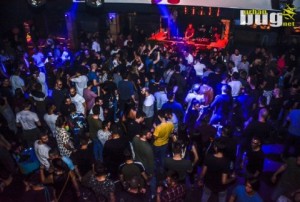